Fairy tales have always been a favorite of mine for as long as I can remember my lovelies, and I still content myself with revisiting childhood characters and wonderfully impossible stories whenever I get the chance. From the traditional Disney films, to old classic shows I watched as a child (Grimm’s Classic Fairy Tales!) to reinterpretations both in movie and book format, I just love the magic and simplistic beauty of a well-told fairy tale. The stories seem so cozy, like a blanket I can cuddle with whenever life gets to be too much. 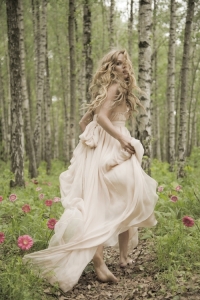 They tend to be intimate, in the sense that there aren’t a cavalcade of characters bustling in and out, but a select few that the audience is asked to bond with. And so the story is made that much stronger, when the characters ache, we ache, when they rejoice, we do. This links characters and readers together so strongly that their stories become a part of who we are and how we define ourselves. 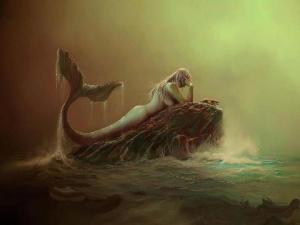 Their setting can vary from a beautiful palace, to a secluded forest, or the ocean depths, but always there is a separateness, a sense of loneliness that beckons you in and makes you feel like you are an integral part of the tale itself, as though if you didn’t hear the ending, the characters would remain lost and broken forever. You make the story happen. 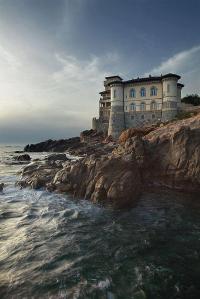 The plots are magical, in ways that force you to put the dreariness of everyday life aside and believe – even if for only a moment — that magic and hope really do exist. But too often these stories are overlooked and considered childish because of their perceived unrealistic qualities. We’re told they hold impossible nonsense and that there are some dreams too big to come true, some stories too much to hope for. 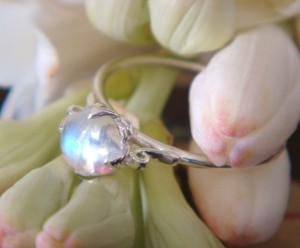 In the end we’re told these characters aren’t real, they aren’t as frail and human as others, and therefore their lessons are less important. But I don’t think there are stories more apt to show the beauty, truth, and depth of humanity than the tale of a mermaid who dreams about having an immortal soul, or a beauty that can see past disfigurement to acknowledge true love. These are truly the stories to admire. These are the stories that live forever. 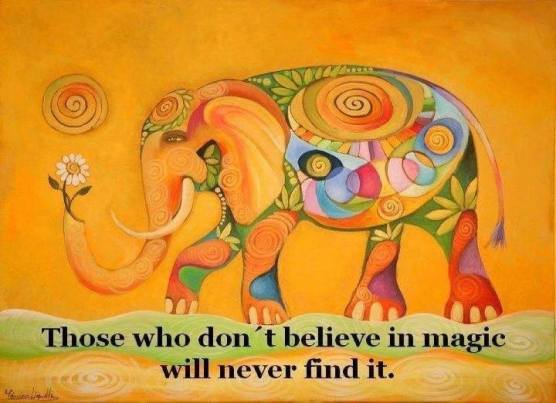